What I love most about the seaside is that there’s always something unexpected to be discovered. A weekend trip to South Shields saw me stumbling across a group of 22 strange sculptures close to Littlehaven Beach. Juan Muñoz’s Conversation Piece greets bemused visitors and families as they head down to the beach with their buckets and spades. […]

It’s a remarkable sight. A hundred life-sized sculptures stretching along a sandy beach and into the sea as far as the eye can see. Welcome to Antony Gormley’s Another Place. This spectacular art work on Crosby beach in Liverpool is a sight to behold with its army of cast-iron figures looking out to sea. Staring out […] 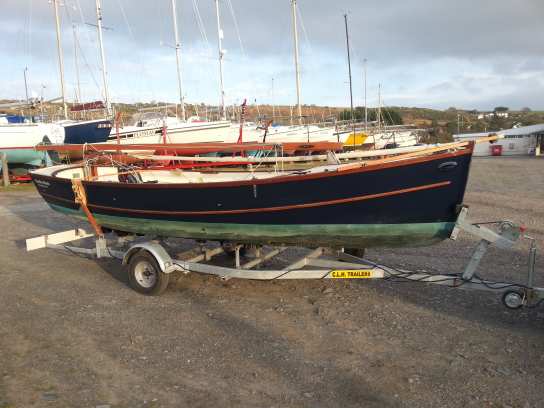 Summer beaches are often overcrowded so it’s good to escape to a quieter and more relaxing sandy cove. Beadnell Bay is one of Northumberland’s most popular small seaside towns. It’s not as dramatic as some of Northumberland’s beaches but boasts stunning views of Bamburgh Castle and the coast. There’s just the right amount […] 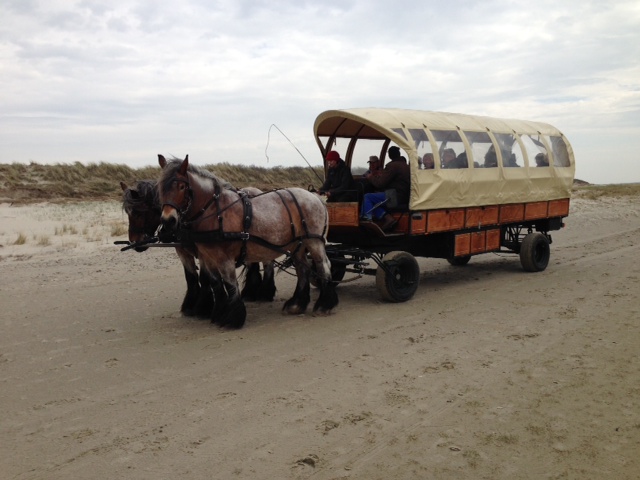 Walney Island – Walk on the Wild Side

I love islands. There’s something about their isolation and separateness from the modern world that intrigues me. It’s almost as if they exist locked inside a time capsule, bound by their own sense of space and time. Horizons unlimited. Sometimes they’re wild and forgotten places but they can […]

Ribe is a ‘picture perfect’ version of Denmark frozen in time with its cobbled streets, half-timbered 16th Century houses and maze of alleyways radiating from its medieval town square. It’s often called ‘Denmark’s prettiest town’ – and after travelling the length and breadth of Denmark this month, it […]

Beachcombing is one of my favourite hobbies in the summer. City beaches are some of the best places for gentle strolls at this time of year… and for finding hidden treasure! It’s fascinating what you can pick up off the beach, from odd, discarded objects to the flotsam and jetsam […] 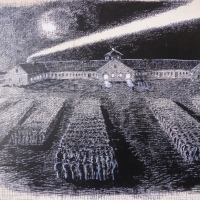 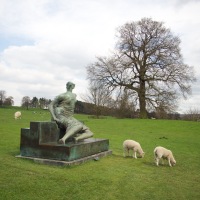 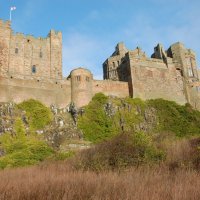 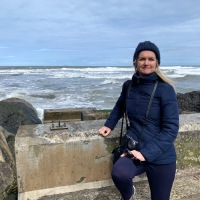 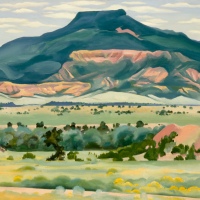 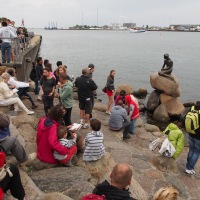 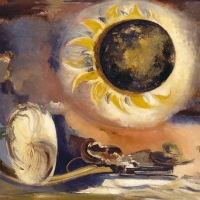 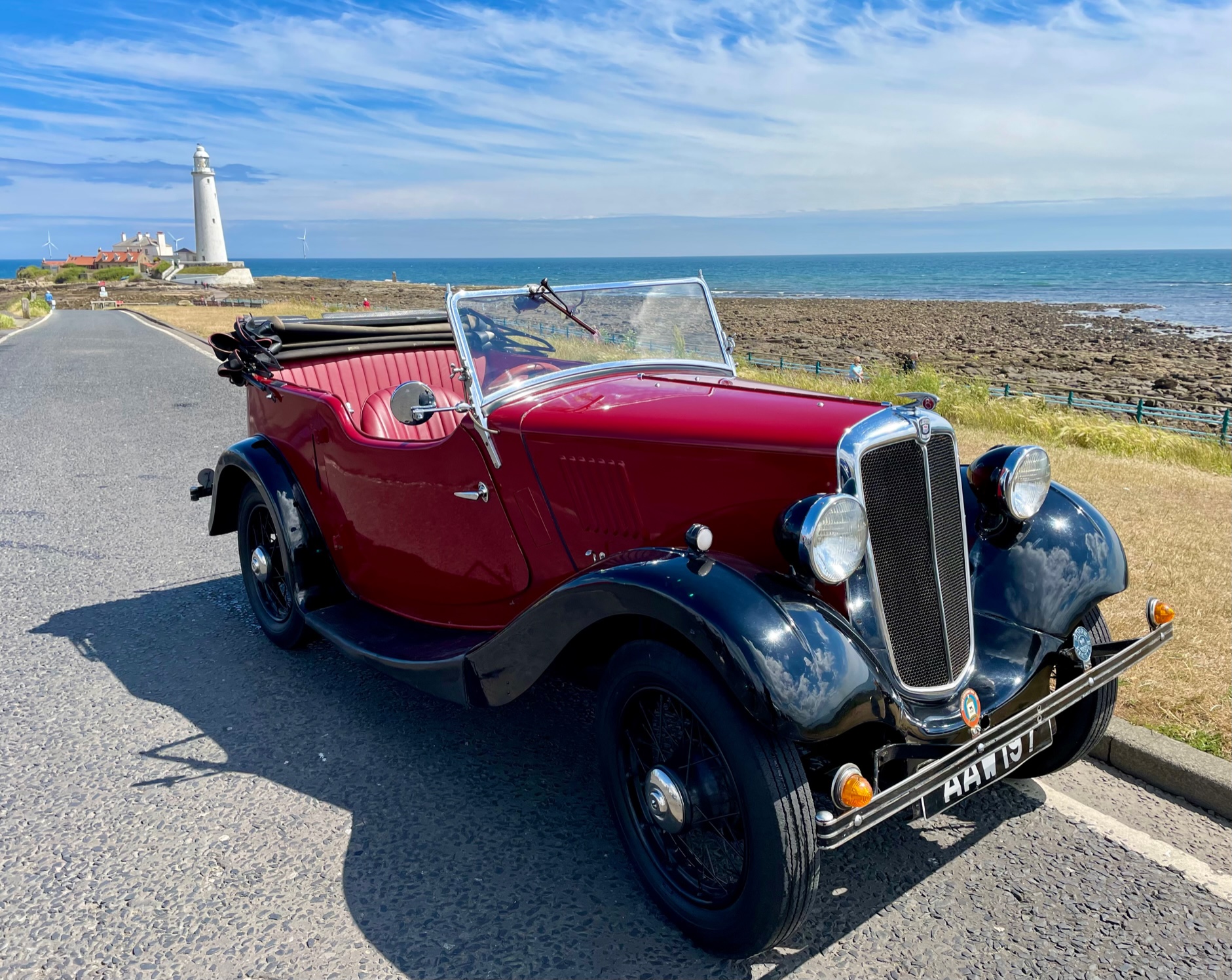 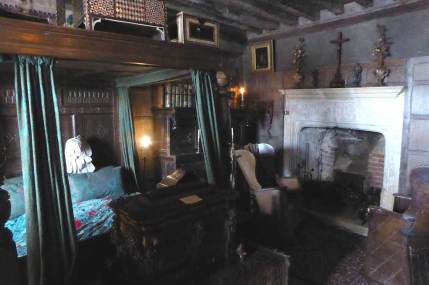