Go on board Ocelot, a former submarine at the forefront of the Cold War.

The Isle of Bute is a pretty island on the west coast of Scotland, the perfect place for a short, relaxing break. In Victorian times Bute was a popular playground for Glaswegian tourists. It was part of the “Scottish Riviera” and its harbour was once packed with steam […] 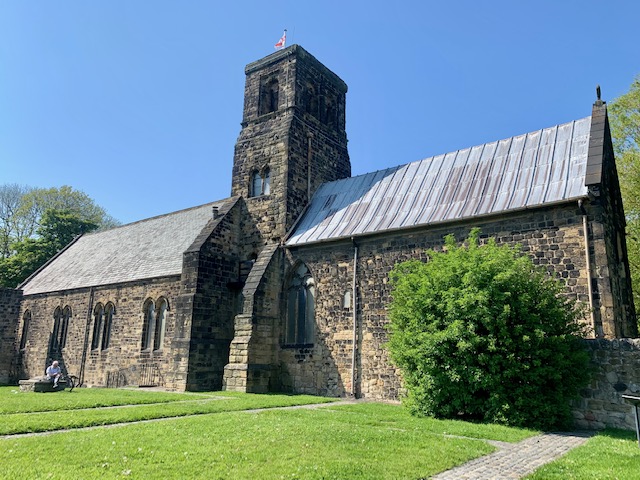 A March Around Jarrow

The town of Jarrow on Tyneside has a long history dating back to the Romans, Vikings and the beginnings of early Christianity. But it’s perhaps most famous for the Jarrow Crusade of 1936 when 200 men marched from Jarrow to London in protest against mass unemployment. I was […]

North Shields is the town where I started my first job 30 years ago… it seems like the Stone Age when I look back. Back then, much of North Shields’ waterfront was derelict or rotting away and the town was looking grim. Since then, there has been a […]

Looking for Carmen in Seville

Seville is renowned for its two most famous exports –  Marmalade Oranges and Carmen. One has become more popular than the other, thanks to Bizet’s famous opera. You could be forgiven for thinking that Carmen was based on a real life character, but she was invented by the French writer Prosper Merimée in his […]

Standing by the trenches at Vimy Ridge in northern France, there’s a palpable silence, punctuated only by the occasional sound of muted bird song. It’s hard to believe that this was the place where one of the First World War’s bloodiest and most protracted battles took place in which more […]

Seville is one of Europe’s most beautiful cities. Lying in the heart of Andalucia, it makes for a perfect long weekend break with its heady mix of world-class architecture, artistic treasures, flamenco and great food. It’s an easy getaway from the UK with flights taking under three hours which means that […]